The design for 2017 introduced the “VHS version” of the futureplaces mascot as the main feature. By alluding to the chroma key (and therefore a media effect turned metaphor for remote presence), Antifluffy was photographed in the studio by Luís Barbosa and subsequently superimposed on photographs by Heitor Alvelos: the seashore landscape, first used in 2013, is no longer melancholic in tone, and a “Colossus of Rhodes” (in the words of guest Steven Brown) is placed on a roundabout. Questions emerge from these symbolic elements: are we euphoric or hungover? Are we riding around in circles or actually getting somewhere? And if so, where?

The original t-shirt from 2008 made a re-appearance, rounding it up further. 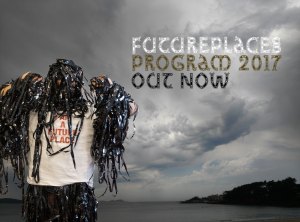 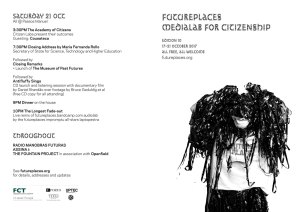 An additional theme was used for the Citizen Labs vignettes and the sticker: sleeve covers bought at a flea market were given the antifluff treatment. 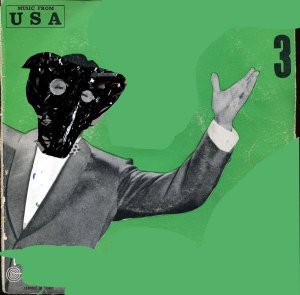 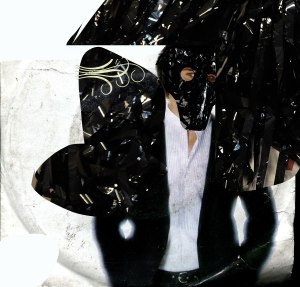 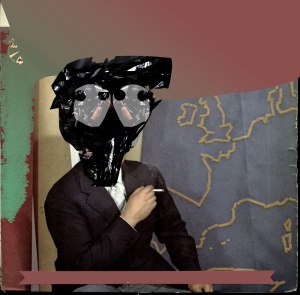 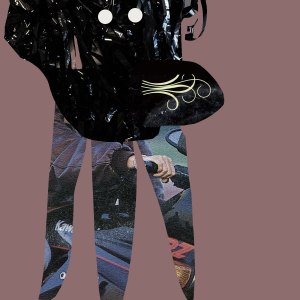 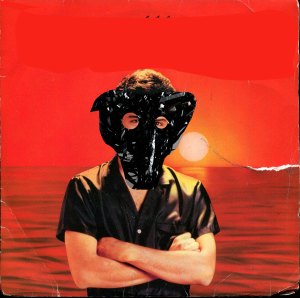 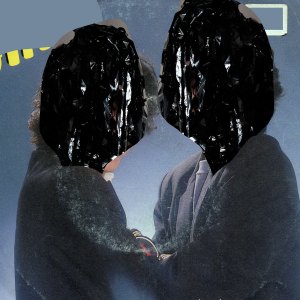 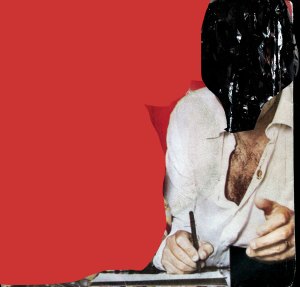 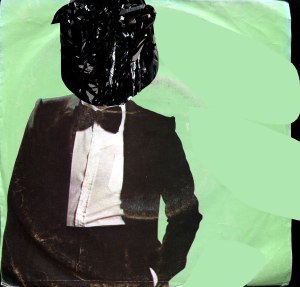